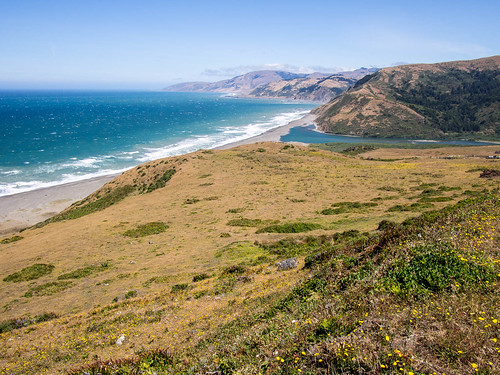 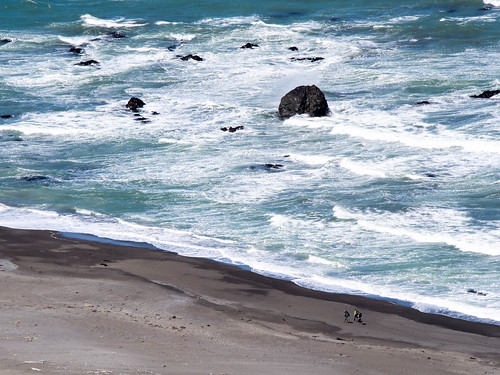 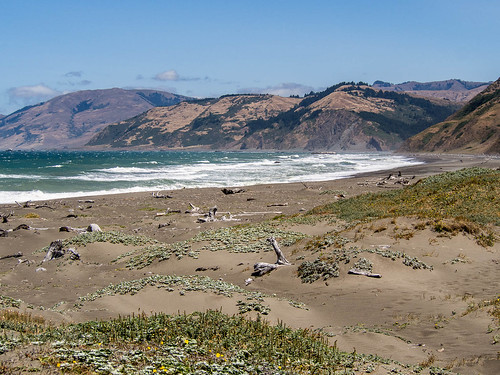 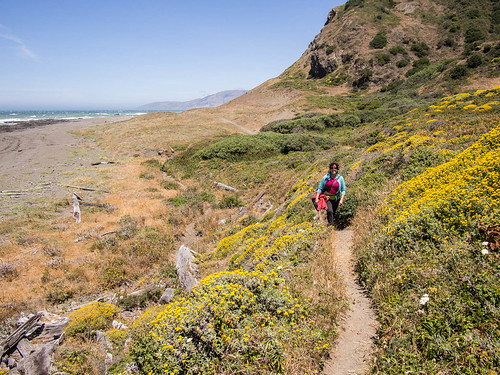 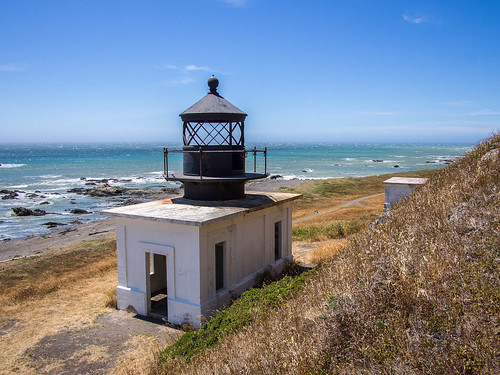 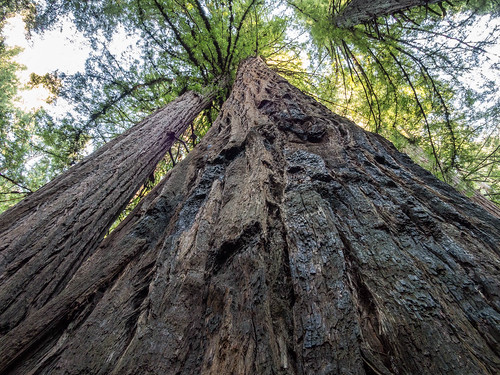 We have driven through Northern California on road trips before, but have never made the trek to what is known as the Lost Coast. The Lost Coast is a remote area of Northern California which has stayed very remote and undeveloped due to the considerable expense to bring infrastructure into the area as well as the low population (and depopulation during the 30’s, see wikipedia for more). We had the opportunity to spend a few days in the Petrolia area due to the invitation by a friend to stay at their familly cabin.

I can understand why there is a certain romance about the Lost Coast – it is gorgeous, and a glimpse into the past of what California was like many years ago. It attracts a certain type of person to live there year round, and is one of the few places in California where you will find a lot of road signs which have been used as target practice or the smell of skunky weed gardens wafting over high fences.

We hiked the beach route to the remote (and long since decommissioned) Punta Gorda Lighthouse. We had gorgeous weather and enjoyed some beautiful scenery on our hike, which was one of the more picturesque hikes I’ve ever done. A word of warning, however, the distance listed for the hike is deceiving. This is because a good portion of the hike takes place on sandy ground or dunes, which takes a significant amount of energy to walk on compared to a regular path. Rest assured, the effort is worth it.